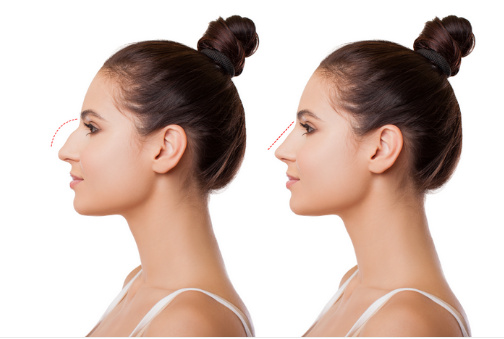 Rhinoplasty is a complicate methodical procedure where geometric calculation as to be consider around Nose. The nose is a seemingly simple human organ that has a 3D shape and is right there in the middle of the face. If is often what most people notice first when they meet a person. The changes though small can make a major difference in the form and function of a human nose. There is no one set of common plans or procedures, the surgeon has to plan and prepare each surgery for each patient differently.

Rhinoplasty, as with any major surgery has risk and following are some of them..

1. Bleeding may occur from time to time

2. Scarring or postoperative deformities may occur.

3.The patient may have difficulty breathing immediately after surgery.

5.Patients have to use nose strap for 30days

What is to be done after surgery?

1.It goes without saying: DO NOT BLOW YOUR NOSE TO CLEAR IT..

3.When the nose is bandaged do not take showers when bathing.

5.Constipation makes strain, which puts pressure on the face, which is not recommended. Eat lot of high fibre foods

6.Try to laugh or smile gently. Extreme facial expressions can cause problems.

7.When one is brushing the teeth try to limit the movement of the upper lip.

8.Wear clothes that open and close at the front. Avoid t-shirts or sweaters that you have to pull over your head.

9.Try not to wear eyeglasses or sunglasses for four to five weeks after surgery.

10.If you do have to go outside in the bright sun for any extended period of time, always remember to put on sunscreen ointment on you face, especially the nose. Otherwise, there may be permanent uneven discoloration of the skin. 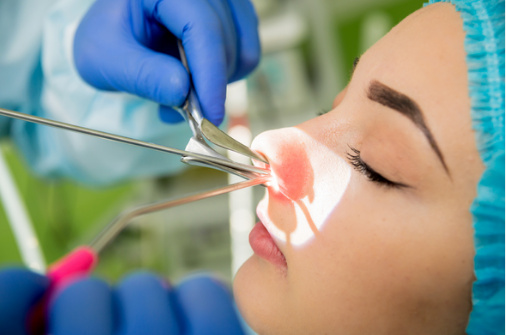 Small changes, often measured in millimeters, can make a big change in how the nose looks. An experienced surgeon can most often, get the results that the patient expects. Sometimes, this may not be enough and a second surgery may be necessary. This, however, will necessitate the waiting period of at least one year as the nose can change during this period.

Blog reviewed by: Dr Aarti
Mail Us: sparha.arti@gmail.com
Book an appointment: sparha.in/book-an-appointment
at December 10, 2019 No comments:

Will My Breast Implant Affect My Mammogram?

Have breast implants? Or thinking of getting implants? You might have a concern that a breast implant will make it hard for your doctor to detect and treat breast cancer. The great news is that having breast implants doesn’t keep you from being able to get your annual mammogram. 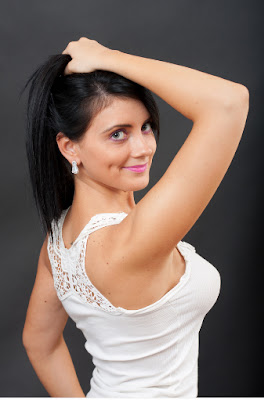 
Breast implants placed above the muscle (subglandular) can potentially reduce the chances of interpreting mammogram because not all the breast tissue can be visualized.
Implants placed beneath the muscle (subpectoral) are much less likely to interfere with the radiologist's ability to interpret the mammogram. Mammograms are considered as an effective way to screen breast cancer in women with breast implants.

How does getting a mammogram with breast implants work?


Getting a mammogram screening with breast implants, differ from the regular mammogram procedure. Since the X-rays used in mammograms are not able to capture images through the implants, technologists rely on implant displacement views to see the tissue behind and around it.
Implant displacement views consist of 8 breast pictures, instead of the usual 4, which are taken while the implant is pushed back against the chest wall and the breast tissue brought forward. This may feel very uncomfortable for women with breast implants, particularly if they have a lot of scar tissue. How ever, it is the best way for capturing clear images of the breast.

How to make my mammogram successful? 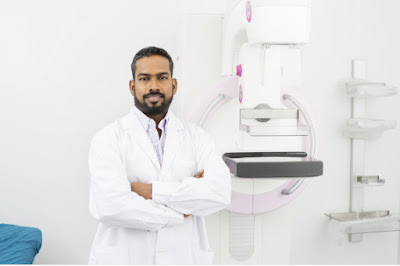 If you have breast implants, you can take steps to make your mammogram more successful, such as:


Whether you have implants or not, becoming aware of your breasts and go in for regular breast screening exams.

Lattice to the mystique beauty

Flawless glowing skin could be everybody’s dream. Certain doors and steps are required for this apt tone. Seasons might keep changing yet ... 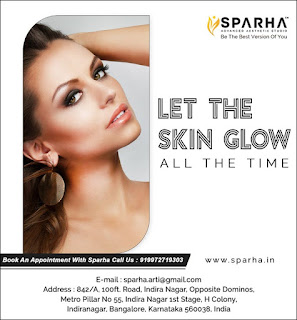 Dr Arti
At SPARHA, our passion is to help you look and feel good, by formulating and customizing effective medical aesthetic and non-surgical treatments that meet your needs. Click here to know more:sparha.in